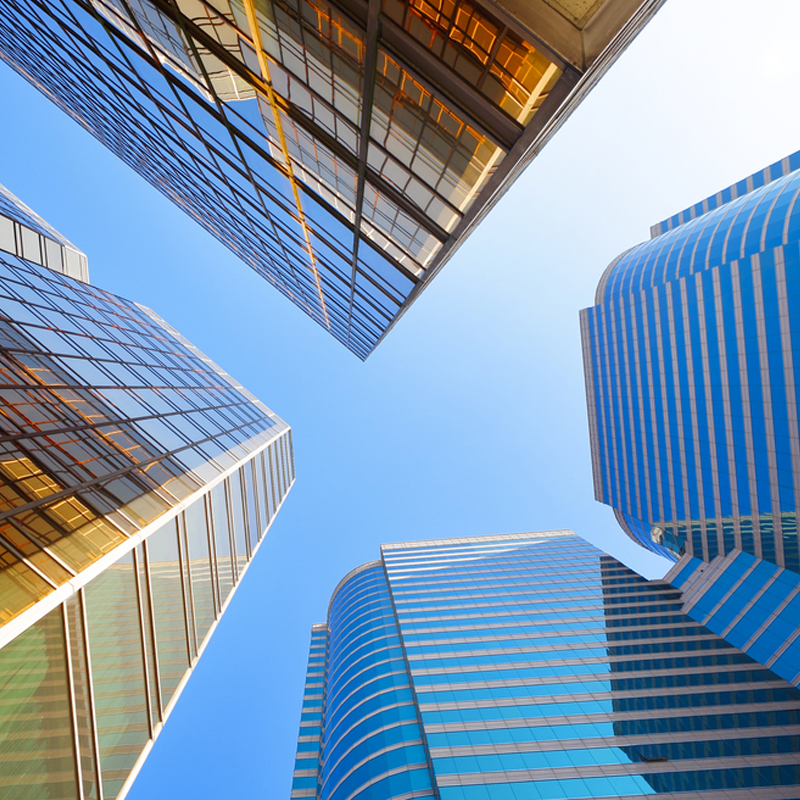 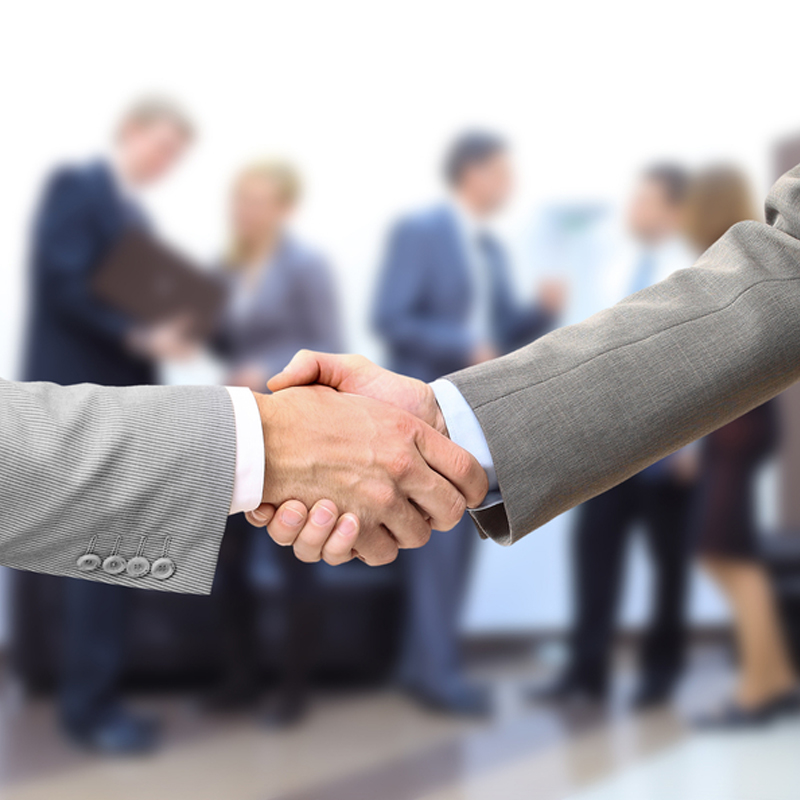 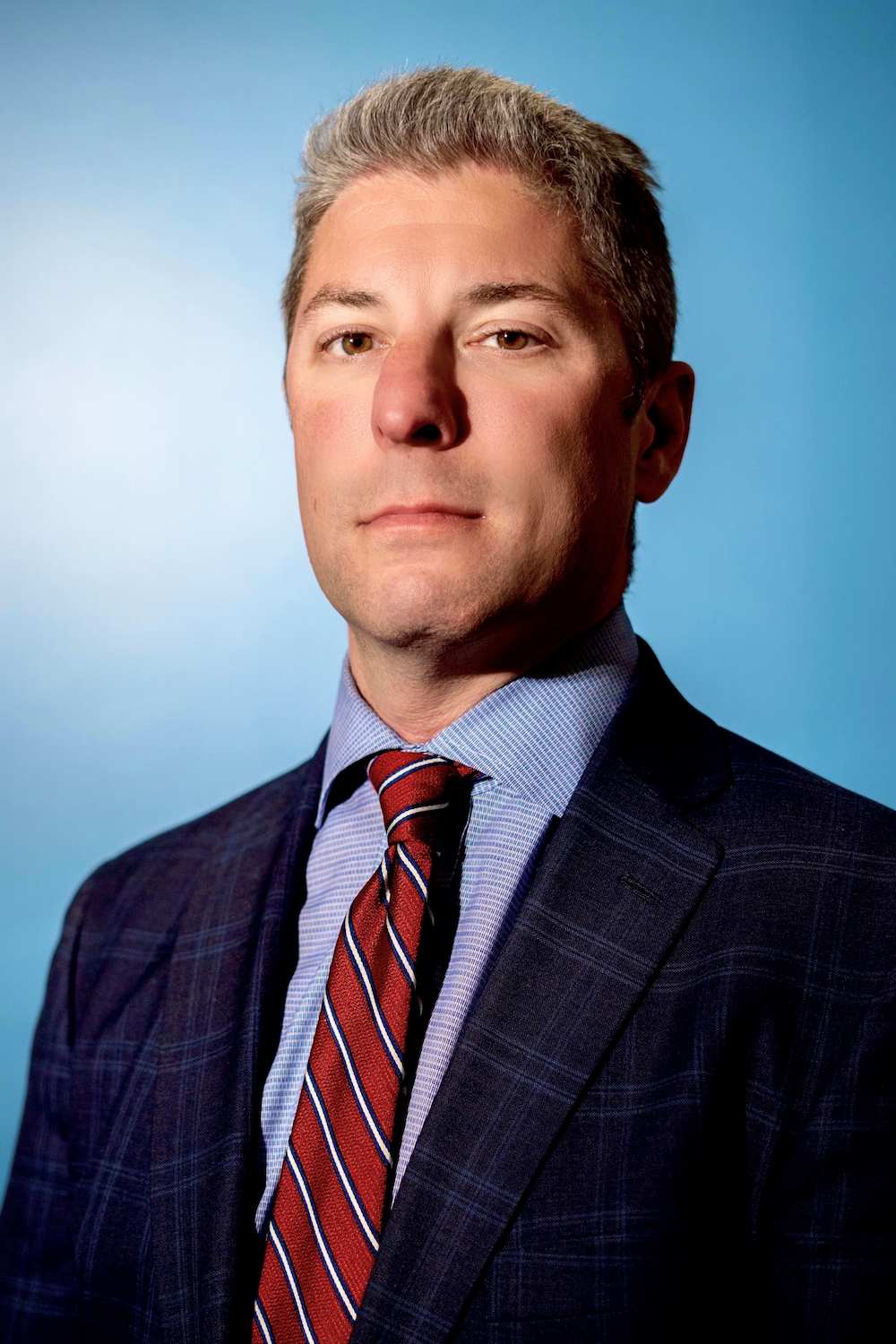 Eric S. Brainsky is a founding partner of the Firm, concentrating his practice on commercial and business litigation, as well as real estate, environmental and land use litigation. Eric also contributes to the full range of the Firm's practice areas. He represents clients before the United States District Courts for Rhode Island and Massachusetts as well as the State Courts in both of those states.

Eric S. Brainsky was named as one of the “Top Attorneys-New England’s Outstanding Young Lawyers” by the American Registry a partner of Martindale Hubbell.

Eric has represented his clients in all phases of litigation, both at the trial court and the appellate levels. He has successfully litigated a broad range of cases for his clients including those involving contractual disputes, shareholder and partnership disputes, corporate disputes, tortious interference, fraud and asset recovery, real estate and property disputes, environmental issues, constitutional rights violations, construction disputes, malicious prosecution, abuse of process and defamation. Eric routinely represents his clients in lawsuits that seek to protect and enforce property rights that enable his clients to use, develop and enjoy their properties.

In addition to litigation, Eric has a substantial practice in real estate development and permitting. He regularly represents clients seeking to develop their properties in both Rhode Island and Massachusetts. Eric has assisted his clients in permitting a wide range of development projects including subdivisions, condominiums, affordable housing developments, mixed use projects, zoning changes, retail and wholesale commercial projects, gas stations, liquefied natural gas, miscellaneous industrial facilities and much more. Eric's work has included navigating the complex area of State and local regulatory permitting authorities including representing his clients before various local planning and zoning commissions, conservation commissions, the Rhode Island Department of Environmental Management, the Massachusetts Department of Environmental Protection and other regulatory and licensing authorities. Eric also regularly assists his clients with representation in the administrative appeals of such matters.

Eric assists his clients in various commercial and real estate transactions including the preparation of residential and commercial leases, asset purchase agreements, stock sales, easements and deeds and business/license transfers. Eric has also assisted his clients in procuring restaurant, liquor and entertainment licenses in both Rhode Island and Massachusetts, including before the Massachusetts ABCC.

Prior to founding the Firm, Eric was employed as an attorney at John Reilly and Associates and previously, the Law Offices of Michael A. Kelly, P.C. Eric attended Roger Williams School of Law, graduating in 2005, where he obtained a Juris Doctor degree. While in Law School, Eric served as a Student Clerk in the Providence County Superior Court, as a Legislative Intern for Rhode Island General Assembly and as a Rule 9 Intern for the Rhode Island Department of the Attorney General. Eric was honored to serve on the Student Bar Association, Honor Board, Moot Court and to receive the First Annual Roger Williams School of Law Leadership Award and Scholarship. Prior to Law School, Eric obtained a Bachelors of Science Degree in Wildlife Biology and Management from the University of Rhode Island. While attending URI, Eric was an active member of the Hillel Organization, Inter-fraternal Council and the Tau Kappa Epsilon Fraternity. Eric was also a member of the Golden Key International, Omicron Delta Kappa and National Leadership Honors Societies. 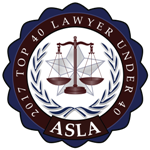 Super Lawyers is a registered trademark of Thomson Reuters 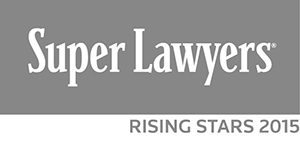 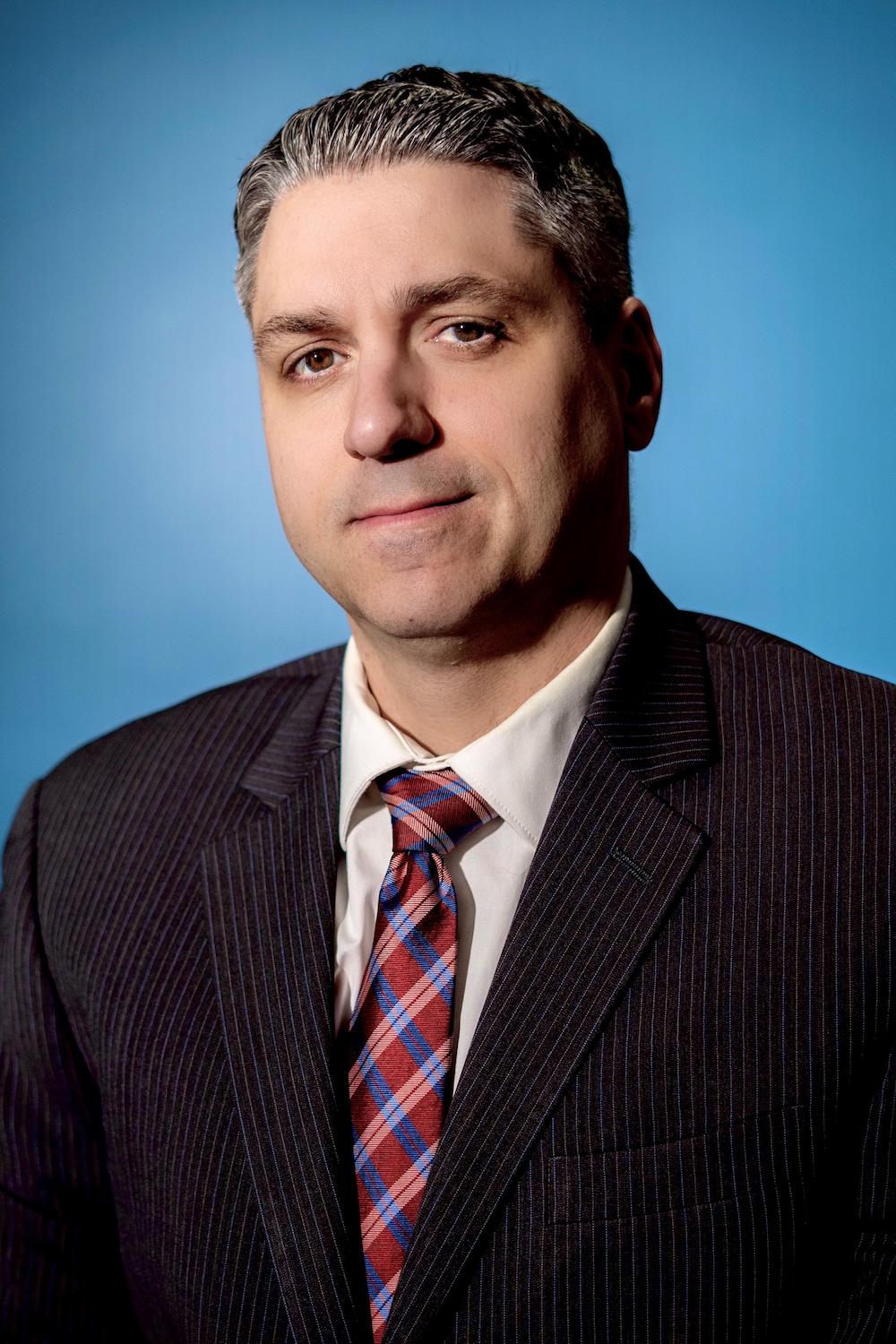 Michael Levinson is a founding partner of the Firm, concentrating his practice on employment law/litigation, personal injury, corporate/business law, and estate planning. He represents clients before the United States District Courts and state courts for both Rhode Island and Massachusetts. He has also represented clients in the First Circuit Court of Appeals.

Michael also has extensive experience in personal injury matters, including auto accidents, slip and fall/premise liability, and other tort related matters in both Massachusetts and Rhode Island courts.

In additional to employment law matters, Michael also has experience representing clients in personal injury matters, including auto accidents, slip and fall/premise liability, and other tort related matters. Michael also has experience in both estate planning and corporate/business law. Michael regularly assists clients in planning their estates , including the preparation and drafting of wills, powers of attorneys, trusts, and other estate planning documents. Michael's corporate and business law experience includes advising and counseling clients on a wide array of corporate and business issues, including entity formation and governance, asset and stock purchases, commercial lending, and buy-sell agreements.

Prior to founding the firm, Michael was employed as an attorney at John Reilly and Associates in Providence, Rhode Island, and previously, Daily & Associates in West Bridgewater, Massachusetts. Michael attended the Beasley School of Law at Temple University in Philadelphia, Pennsylvania. While in law school, Michael was a graduate teaching assistant in the Undergraduate Legal Studies Department where he taught students the basics of the American judicial and legal system. Michael also served as a student intern in the Law Department for the City of Philadelphia, representing the City in tort matters in Court. Finally, while in law school, Michael published a legal journal article entitled "A Sure Bet: Why New Jersey Would Benefit from Legalized Sports Wagering" which was published in the Spring 2006 edition of the Sports Lawyer's Journal (13 Sports Law J. 143).

Michael was previously elected to the Attleboro School Committee and has served on the Raynham Conservation Commission. He also has experience in the nonprofit sector, serving as a Member of the Board of Directors of Markman Children's Programs in Attleboro, Massachusetts. He is a member of the Massachusetts Employment Lawyers' Association and the Massachusetts Academy of Trial Attorneys. He currently serves on the Rhode Island Bar Association's Employment/Labor Committee and is an Adjunct Professor in the Charlton College of Business at UMass Dartmouth where he teaches a Business Law course. He is also a CLE instructor on Employment Law matters. 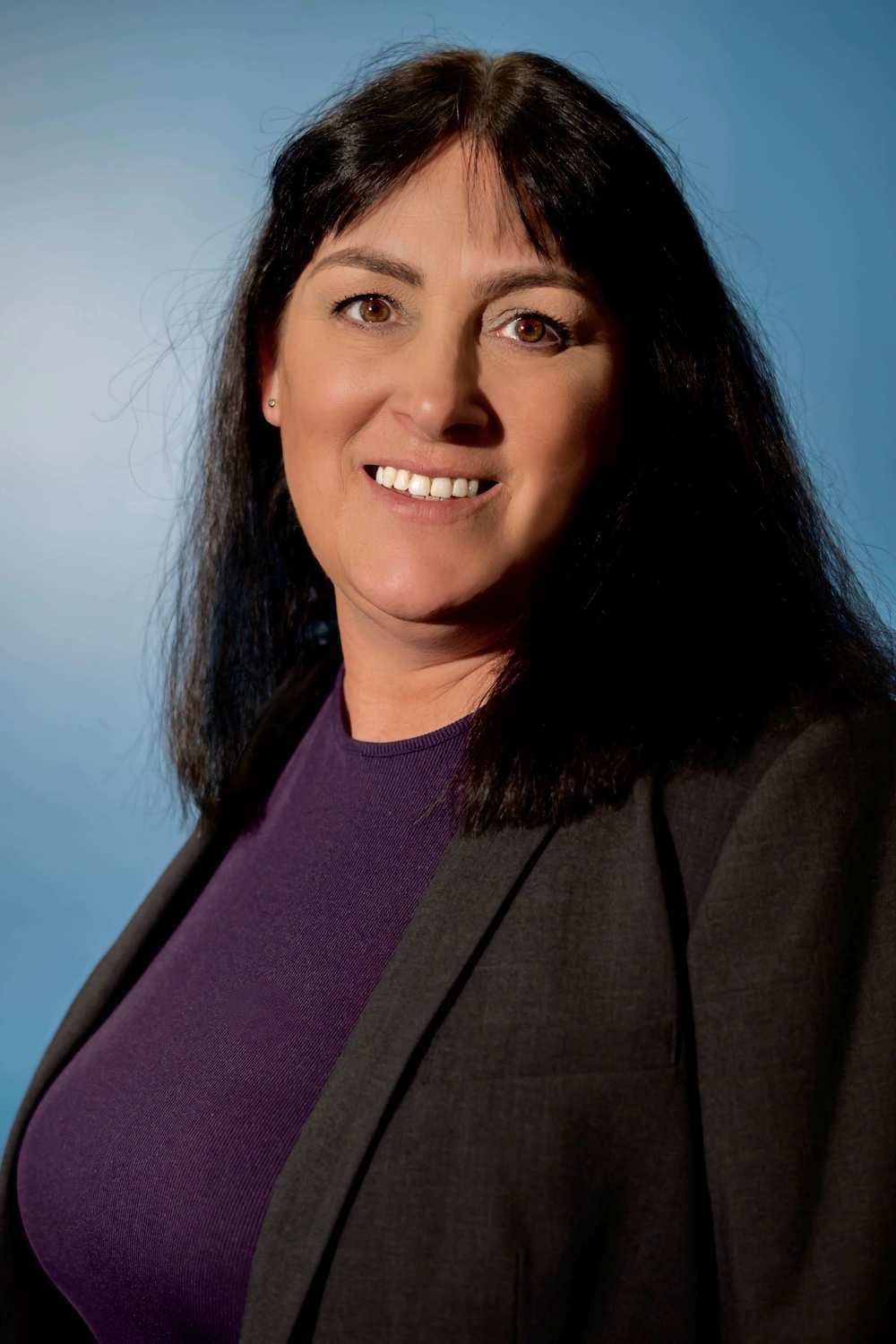 Office Manager-Senior Paralegal
Jennifer joined Brainsky Levinson, LLC in June of 2014 as a Senior Paralegal and has worked primarily with the Firm’s litigation, personal injury and estate planning practice groups since that time. Jennifer was recently promoted to serve as the Firm’s Office Manager, and will continue to assist the Firm as a Senior Paralegal and will concentrate much of her work with the Firm’s litigation and personal injury practice groups. She has 16 years of experience as a certified paralegal, focusing her practice on personal injury and civil litigation matters. Prior to joining Brainsky Levinson, LLC, Jennifer worked at Karns Law Group where she managed cases pertaining to personal injury and worker's compensation matters. Jennifer attended UMASS, Dartmouth where she earned her Bachelor of Arts Degree in Sociology/Criminal Justice and subsequently obtained her Associate of Arts Degree in Paralegal Studies from Bristol Community College. 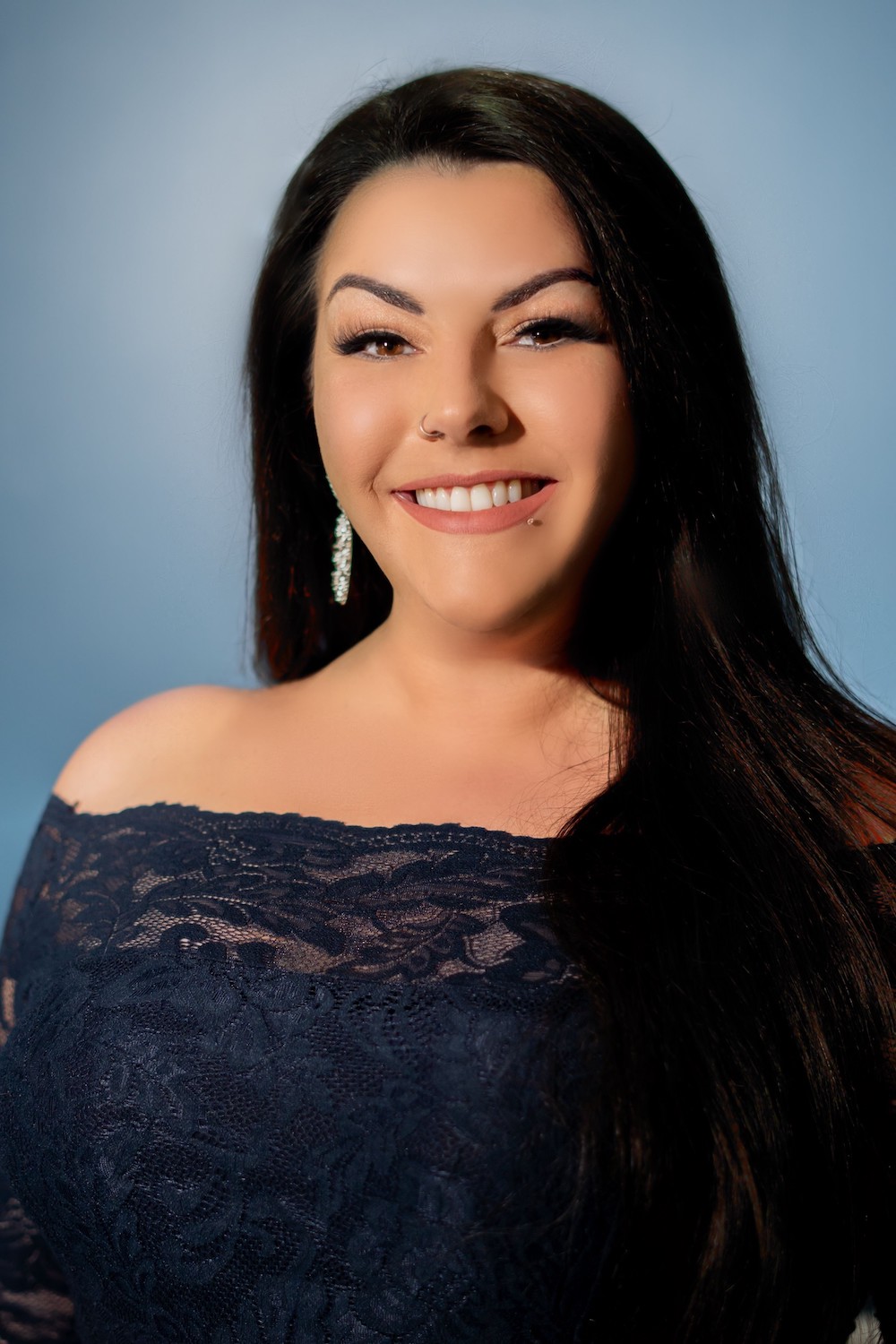 Legal Assistant
Krystal joined Brainsky Levinson, LLC in October of 2015 as a Legal Assistant. Krystal brings with her 11 years of customer service experience, where she has honed her skills in order to achieve maximum customer satisfaction, and to contribute to the overall success of the company. Upon joining the Firm, Krystal established an immediate rapport with the Firm’s legal team, its clients and business associates. Krystal is reliable, and driven and possesses outstanding time management and prioritization abilities.

Prior to joining Brainsky Levinson, LLC, Krystal was an Assistant General Manager for an International Restaurant Organization where she developed strong interpersonal and relationship building skills. Krystal attended Community College of Rhode Island where she studied Communication, Business, and Psychology.

Krystal is Notary Public in the State of Rhode Island and the Commonwealth of Massachusetts. 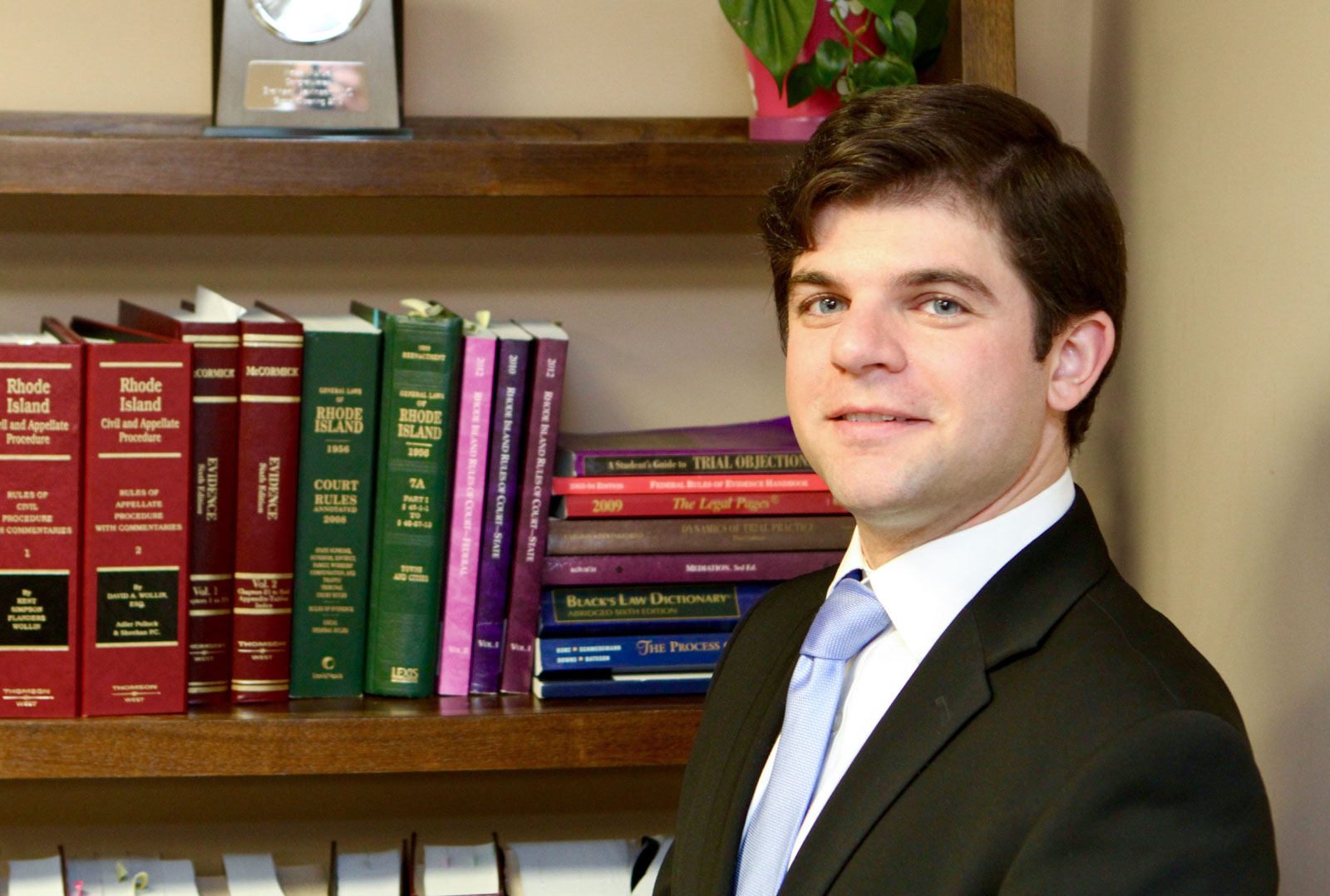 In October, 2016, Attorney Ferragamo left the employ of the Firm to pursue an In-House Counsel and Senior Statistician position with a prestigious fundraising general contracting company located in Washington, D.C. Notwithstanding the change of his daily employment, Attorney Ferragamo will maintain his close personal and professional relationship with the Firm in an Of Counsel capacity. Note that “Of Counsel” designations denote that attorneys are not directly affiliated with, nor employed by the Firm, but nevertheless maintain a close and/or regular personal and professional relationship with the Firm.

Prior to law school, Michael graduated with a Bachelor of Arts in Philosophy from Rhode Island College. Michael was a secretary of the Rhode Island College Philosophy Club. After, Michael worked with a consulting firm in Washington, D.C. providing strategic analysis and consulting to optimize the advocacy and fundraising efforts for national nonprofit organizations and political campaigns.

In addition to his time at the Firm, Michael was previously employed with the New Bedford, MA Law Firm of Beauregard, Burke & Franco. Michael attended Roger Williams University School of Law where he procured a Juris Doctor Degree. While in Law School, Michael participated in the Roger Williams Business Start-up Clinic, and also served as a student clerk in the Rhode Island Superior Court, as well as in Delaney Law Firm, LLC, located in Providence, Rhode Island. 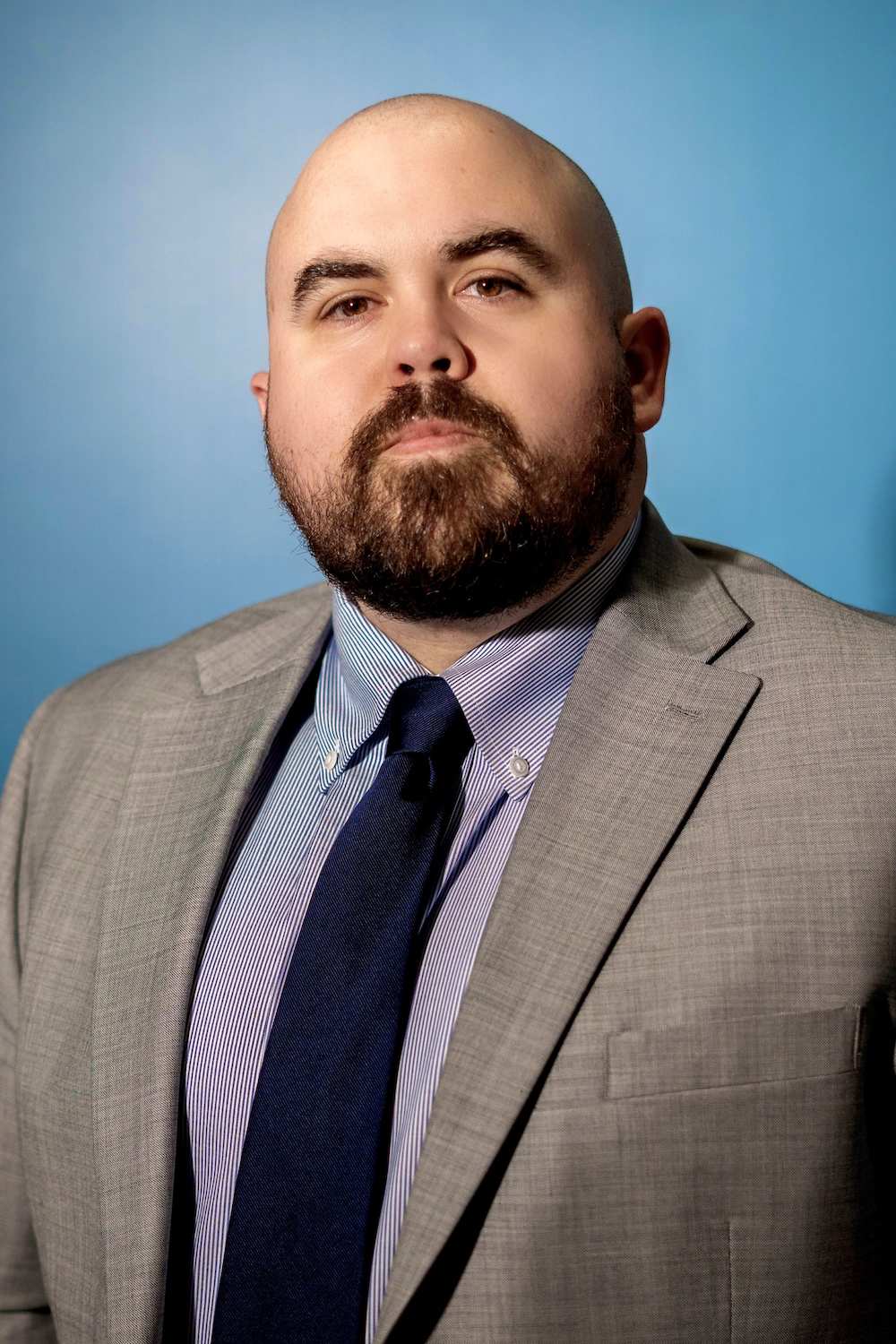 About Christian B. Akers

Christian “Beau” Akers is an associate attorney at the Firm, where he focuses on business and land use litigation, corporate/transaction law, and personal injury.

Beau is admitted into the practice of law in the Commonwealth of Massachusetts. He graduated Roger Williams School of Law 2019 where he helped establish the RWU Construction Law Society and focused his studies on issues including the construction industry, property and land use. While in law school, Beau also pursued an unconventional form of extracurricular education by sharpening his public speaking skills at comedy club stages across New England, including the Comedy Connection in East Providence.

Prior to law school, Beau studied Broadcast Journalism at California State University Northridge, in the San Fernando Valley of Los Angeles. He produced live news broadcasts as well as delivered the morning news at 88.5 KCSN to thousands of listeners across the City of Los Angeles.

On his down time, Beau enjoys performing as a stand-up comedian, playing musical instruments, and outdoors activities (including hunting and fishing). 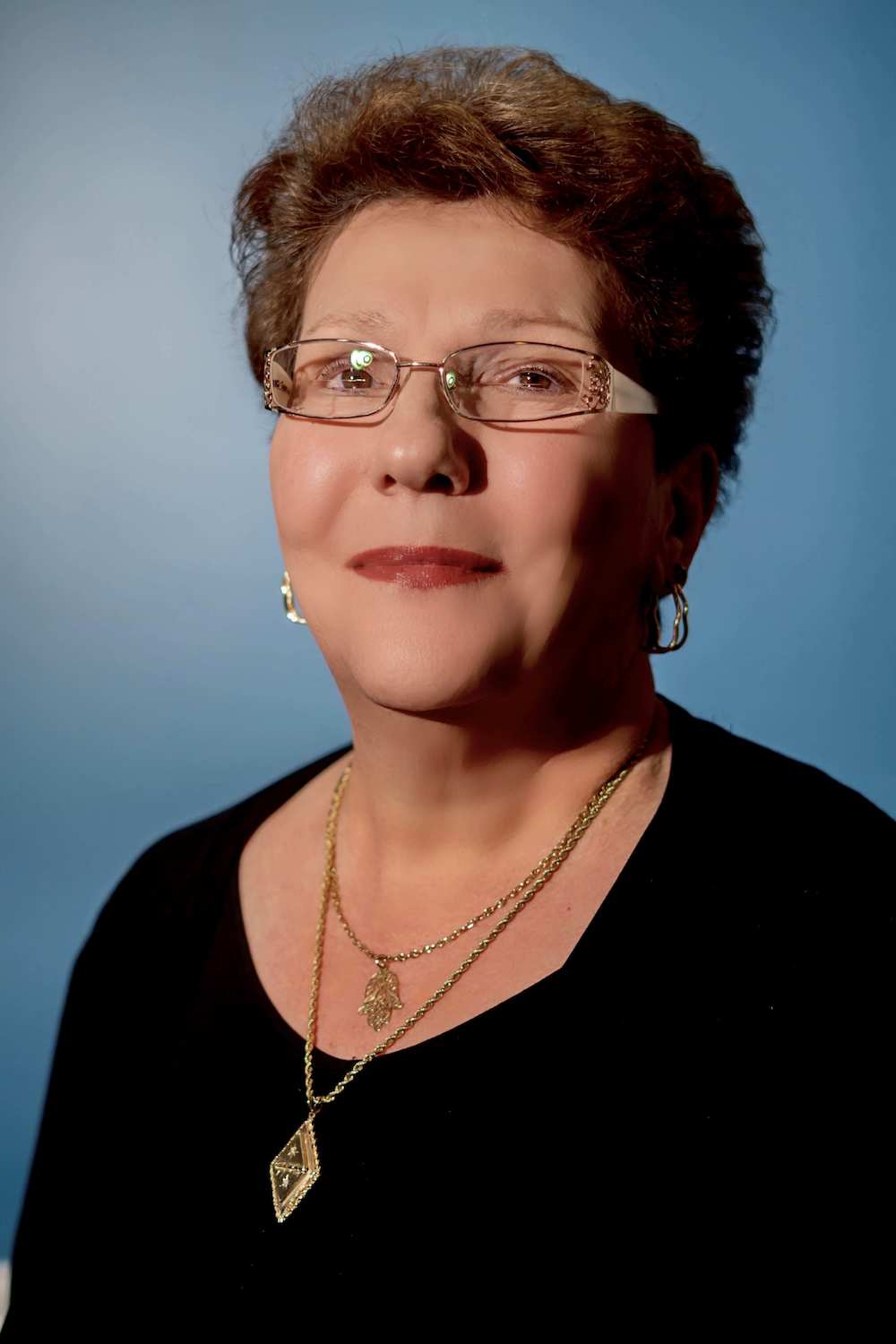 Paula graduated from Central Connecticut State University in 1974 with a Bachelor of Science in Education and a minor in Speech. Paula was a lifelong Connecticut resident, moving to Massachusetts in 2015 to fully participate in and enjoy her role as grandmother.